Create unique experiences and generate actionable insights from your global fan base through gamification solutions whether they are watching at home or in the stadium. Intensify the relationship with your fans and make them part of your brand. 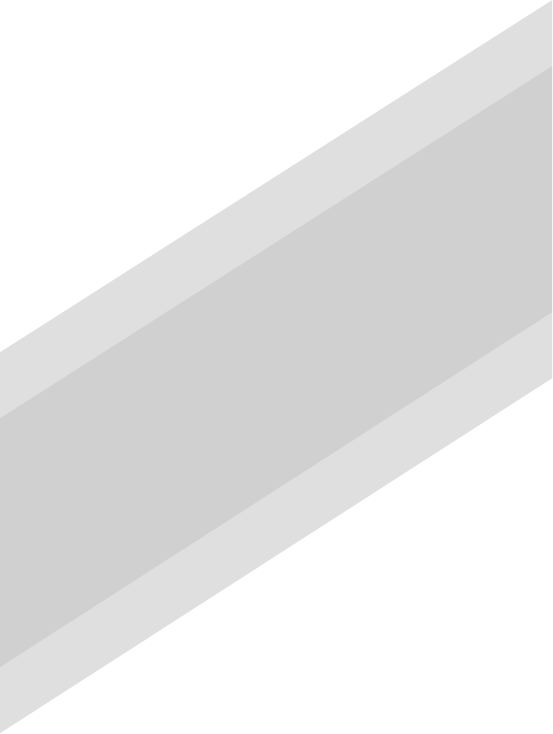 Gamification allows you to enhance the fan experience with entertaining and emotional content, while collecting key personal data points. Identify fans and create in-depth profiles based on a broad range of statistics.

Sport is all about bringing people together. Reaching a large audience must be complimented by deep cultural understanding that drives loyalty.

Give fans a voice. Automatically notify fans when the voting starts. Will the studio analysts “MVP” match the fan vote? All participants receive the sponsor’s call to action, a digital coupon or a discount code.

Fans predict player performance, matchups in real-time and scores with results published as the action unfolds. They compete with other fans from around the world for the change to win attractive prizes and, of course, bragging rights.

Give fans a change to select the league’s All-Stars or your clubs greatest ever team.

Let the fan bases compete. Which team has the loudest fans?

Light up the arena and make the crowd part of the show.

Reach fans at your event and millions of viewers watching the broadcast.

Engage fans with live trivia and test their fanhood.

WE’D LOVE TO CHAT. YOU START.

Contact us for more information about our Digital Sports Sponsorship Platform.